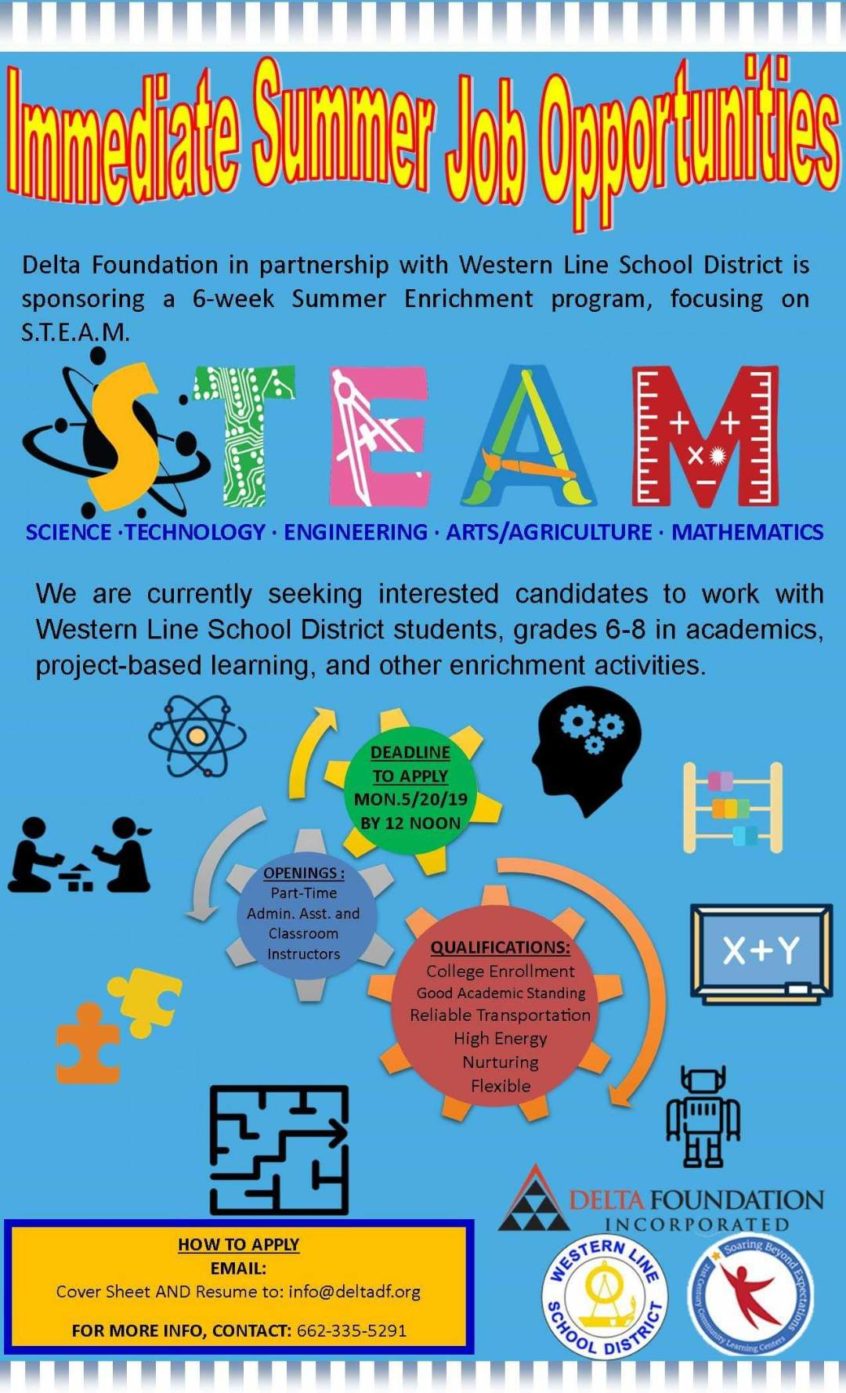 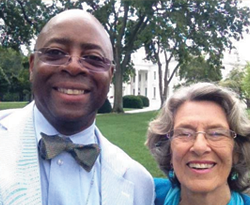 Instrumental in the design of ambitious collaborations for low-income communities of color, three of Jeffrey’s multi-stakeholder initiatives have endured for more than a decade. One is a university-based, participatory action research project and leadership development program for women of color. One has impacted as many as 13,000 individuals and another has been replicated nationally. One is a for-profit subsidiary of a nonprofit supportive housing community for residents emerging from homelessness for which he wrote the business plan. He has supported national networks of leaders who, in turn, created nationally-adopted resources, professional standards, and training. His board service includes Oakland Head Start, ACLU of Massachusetts and Prison University Project. He has partnered to deliver more than $550M in public and private funds to low-income communities.